"Cagigal seems to be forever playing with and between the notions that all magic is imaginary, that it truly lives within our intuitive capabilities or that he’s making our imaginations the fertile fields of his illusions."  - Robert Hurwitt, San Francisco Chronicle 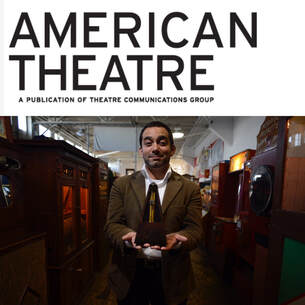 Christian's career spans twenty years of magic, musicals, avant-garde, and political theater. He began  developing his theatrical magic shows as an Artist in Residence at EXIT Theatre from 2003 – 2009 with the shows Magic @ the Fringe, Magic @ the EXIT Cafe, The 13 Steps, The Pandora Experiment, and Now and at the Hour. In 2010, he stepped away from acting to focus on magic, developed his next shows at EXIT – OBSCURA and The Collection, and began performing in fringe festivals across North America. Since 2016, he's been the owner-operator of the local favorite, San Francisco Ghost Hunt (which he originally co-created) and co-founded the annual Fog City Magic Fest. He now splits his time between the Bay Area and Brooklyn, co-founded the New York branch of Odd Salon, performs at the Kraine Theater in the East Village, and was a semi-regular performer at Speakeasy Magick at the McKittrick Hotel (home of Sleep No More).

​American Theatre Magazine July/Aug 2016
Christian was included in this piece by Zac Thompson about the mixture of magic and theatre. 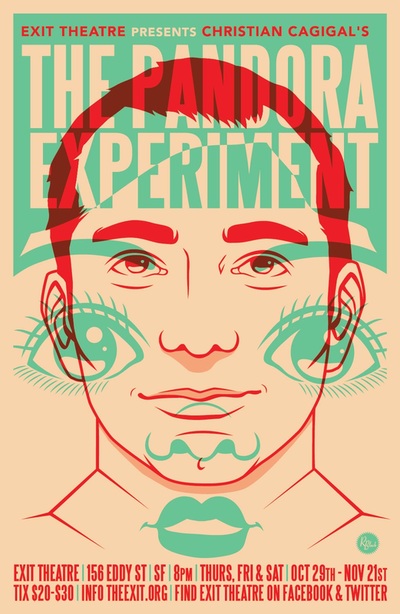 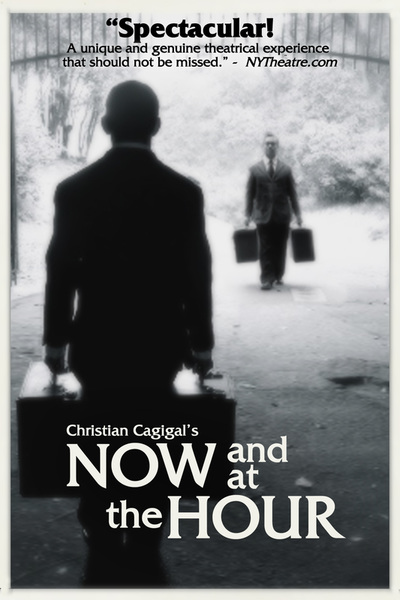 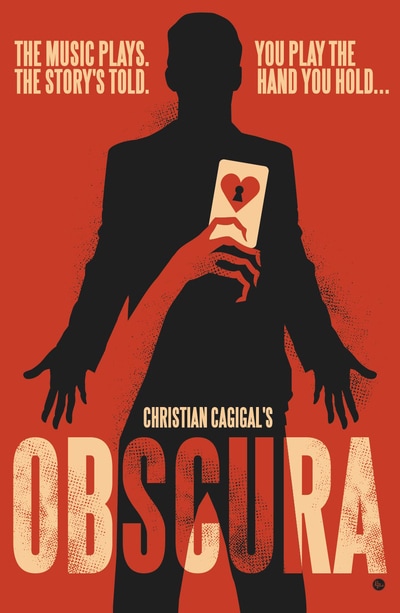 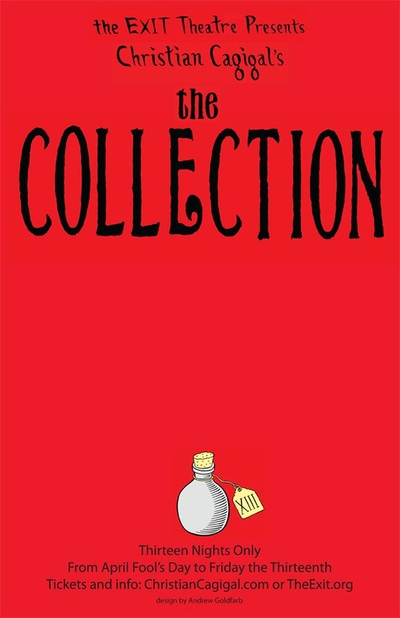